Jada Pinkett Smith is getting real about her relationship with Will Smith.In a teaser for an upcoming episode of Red Table Talk, the 47-year-old actress can be seen talking to couples therapist Esther Perel about the various forms of relational betrayal.

“I’m asked a lot about, ‘Is there infidelity in your relationship with Will?'” the Girls Tripstar says. “And it’s like, ‘No, but there have been other betrayals of the heart that have been far bigger than I could even think in regards to an infidelity situation.'”

To be clear, Pinkett Smith doesn’t specify what these situations entailed in the sneak peek. But as Perel notes, there can be several kinds of relational betrayal—including contempt, neglect, violence and indifference.

However, Pinkett Smith does say she’s both cheated and been cheated on in relationships prior to Smith.

“I have to tell you: Me cheating on someone was more devastating than me being cheated on,” she tells her mother and co-host Adrienne Banfield-Norris. “Yes, it actually taught me to forgive when I got cheated on because I understood. And what I understood most was it didn’t have anything to do with me.”

From raising kids to squashing divorce rumors, Pinkett Smith and her hubby have experienced several highs and lows over the course of their relationship. In fact, the Oscar-nominated actor recalled one particularly rough patch that took place after his wife’s 40th birthday during an October 2018 episode of Red Table Talk. While he said “divorce was never even an option” for the couple, he said the two “broke up” within their marriage and “got back together again.””[We] had to rebuild with new rules and something way, completely different,” he said.
But after 21 years of marriage, it looks like this dynamic duo is still going strong.
To see the full interview, tune into Monday’s episode of Red Table Talk. 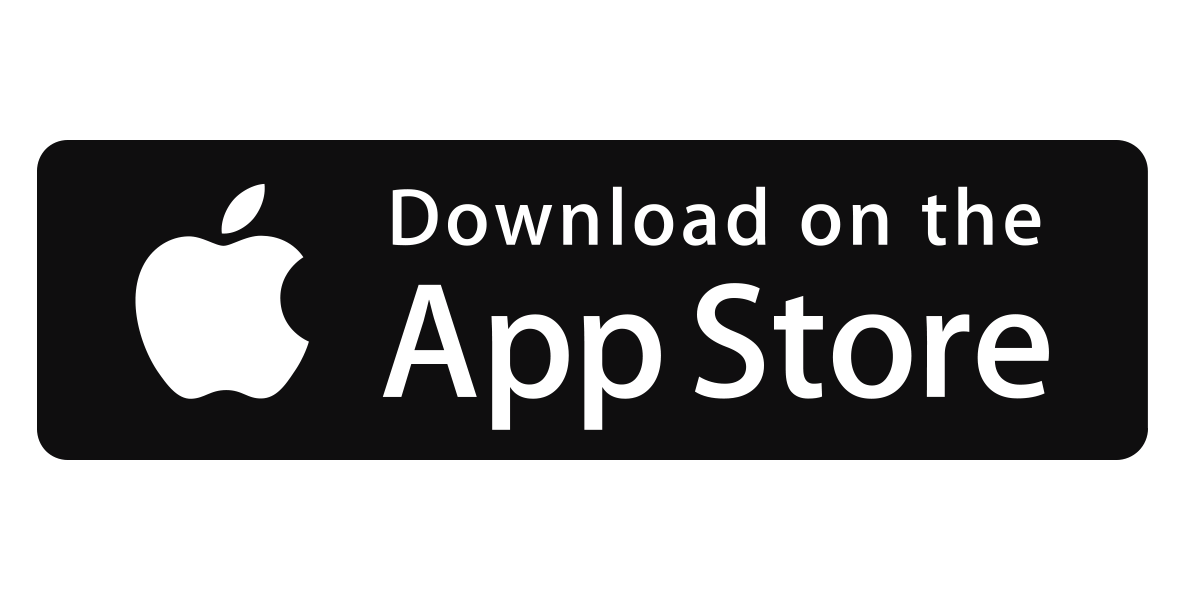